. . . and a noun, it’s both, I get it (and all of you vintage DC Talk fans out there, yes, I know “Love is a Verb” also – haha). Rest as a word, however, is used in the English language very differently from the Bible. Merriam-Webster Dictionary describes rest as, “ a bodily state characterized by minimal functional and metabolic activities; a state of motionlessness or inactivity; the repose of death” – Aaaahhh! That’s pretty morbid . . . and uninviting . . . and . . . a little bit scary.

The Bible defines rest differently: fulfillment, contentment, peace with God. Rest in the Bible does lean back into God’s person and His goodness, but it’s actively leaning back. Rest is also not the cessation of activity, but it’s finding wholeness in God in the middle of it. Rest is a verb. Rest also is a place where battles are won – the Israelites were told that entering the promised land meant entering God’s rest, yet as soon as they did, they were fighting battles. How was that rest? Well, the Bible views rest differently . . . and . . . the battle is the Lord’s. So go ahead, enter God’s rest. His fulfillment, contentment and peace are waiting for you in the middle of your world . . . 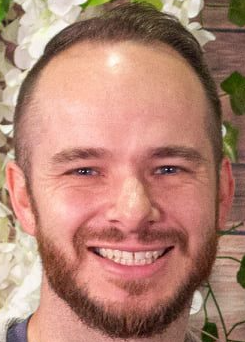